We Care For Our Community

Being an active member of the community is at the core of ClearWater Private Wealth’s values. Dave was co-founder of the Calgary Flames Ambassadors Celebrity Poker tournament, which still continues to this day. Since the beginning of this event in 2005, over $4 million dollars has been raised in support of the Rotary Flames Children’s Hospice, Okotoks Kids Sports, High River Cancer Centre, and the Okotoks Foodbank to name a few. In 2015 Dave was honored to be named the Calgary Flames Ambassador of the year.

In the past, we have worked with organizations such as the Robb Nash Project, Glen Slather’s ‘Slat’s and Friends Golf tournament’ for the YWCA Women’s shelter in Banff, and the Calgary Flames Alumni Charity Golf Tournament.

Combining passions of sports and charitable giving has been a very rewarding part of Dave’s career, and continues to be relevant as we work to build and grow the ClearWater Private Wealth brand. Darby has been volunteering with Alberta Health Services for the past three years with their pet therapy program. She and her dog, Paxs, spend time with residents in the long term care facility in High River every Friday afternoon. They love making connections with the residents and bringing a smile to their day.

Living in Okotoks has also allowed Dave the opportunity to support his community at a local level through his involvement in roles such as being the past President of the Okotoks minor soccer association, as well as coaching numerous Okotoks minor hockey and soccer teams. As the recipient of the Macquarie Group Foundation’s International Fundraiser of the year award in 2011, Dave, and ClearWater work to support local charities and causes, and strives to give back to the community in meaningful ways. 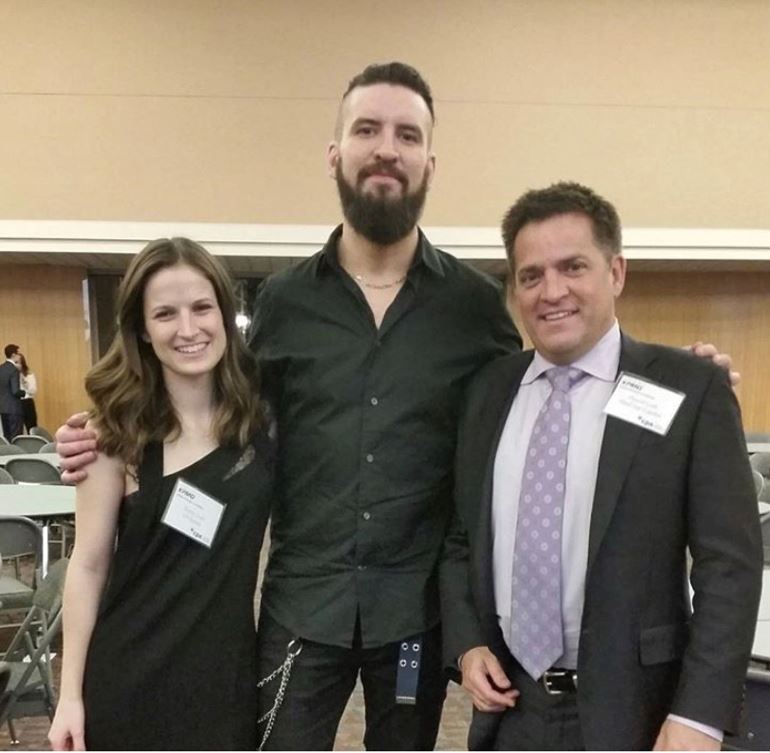 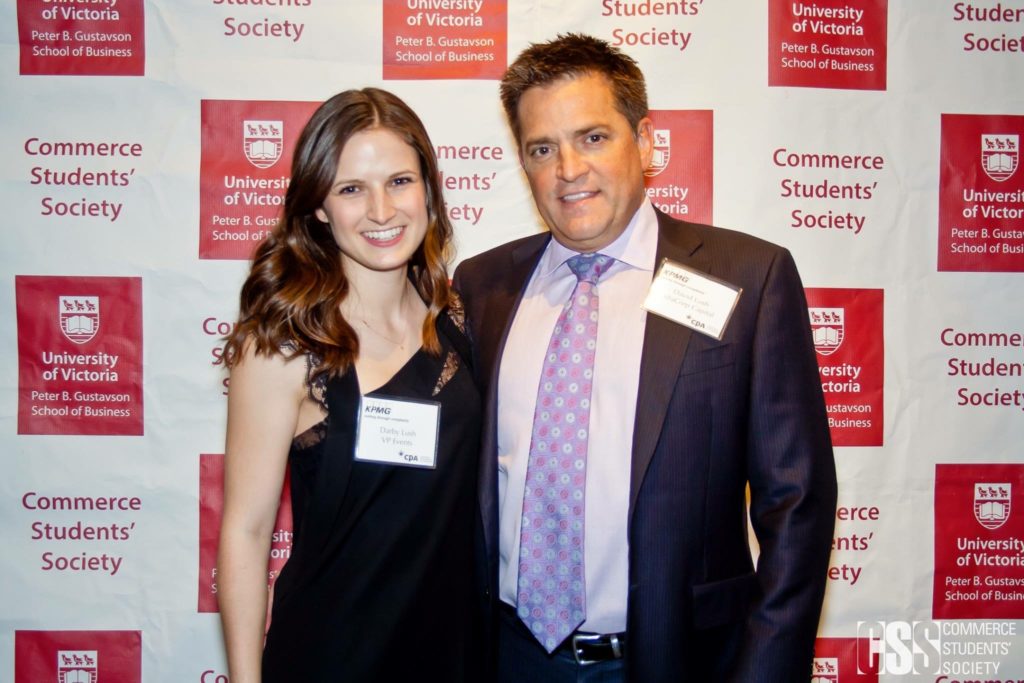 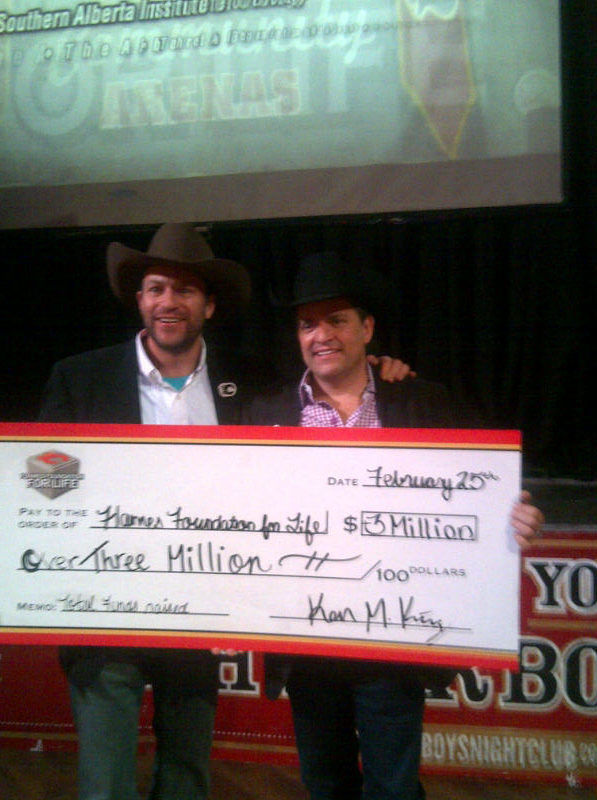 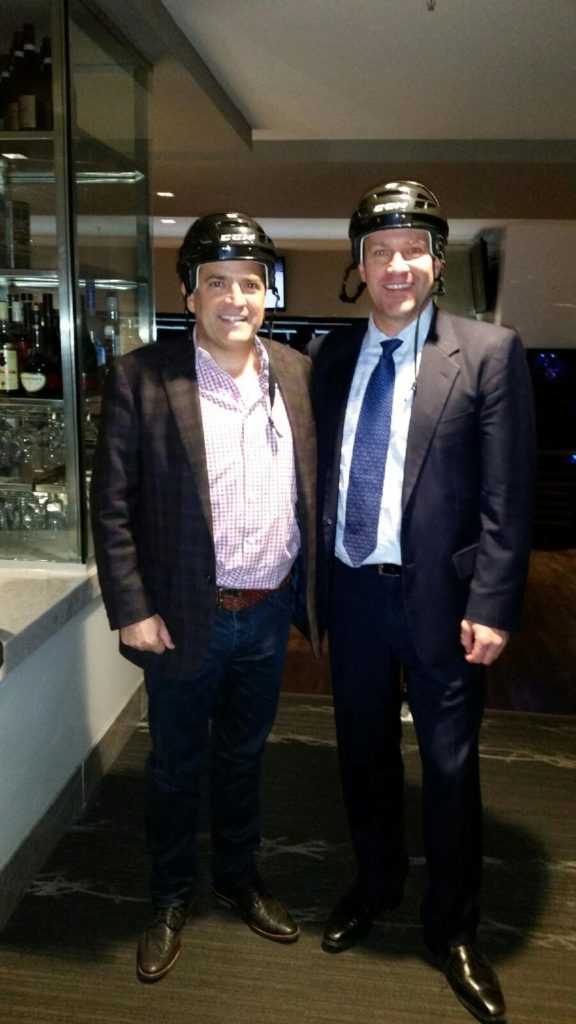 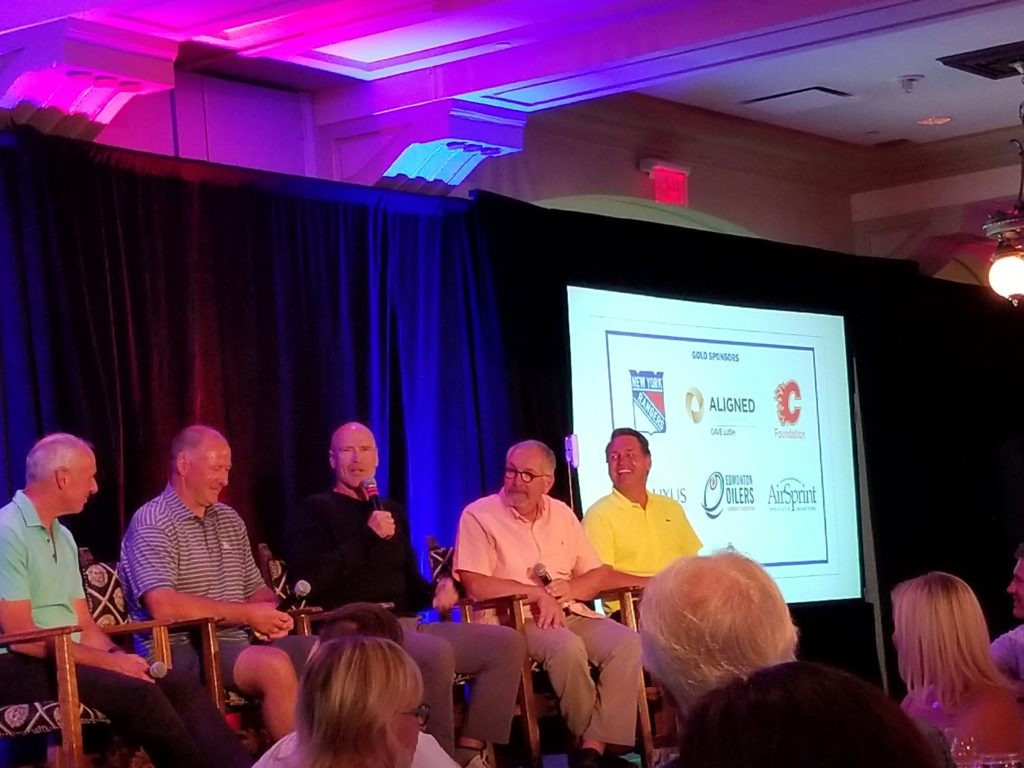 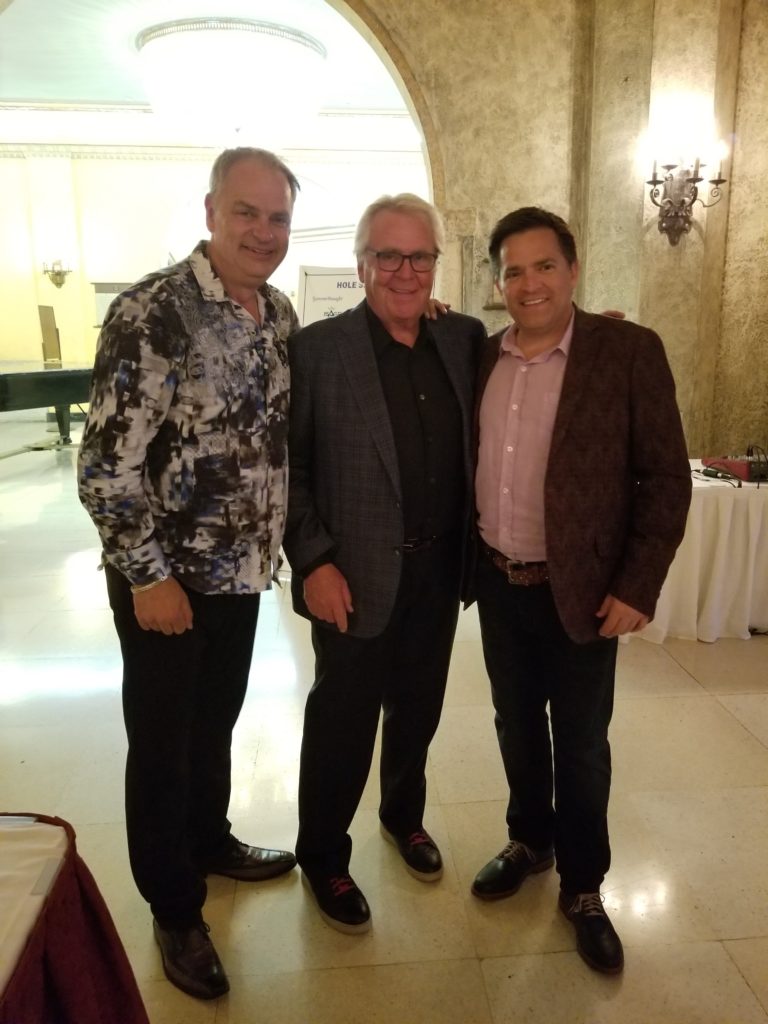 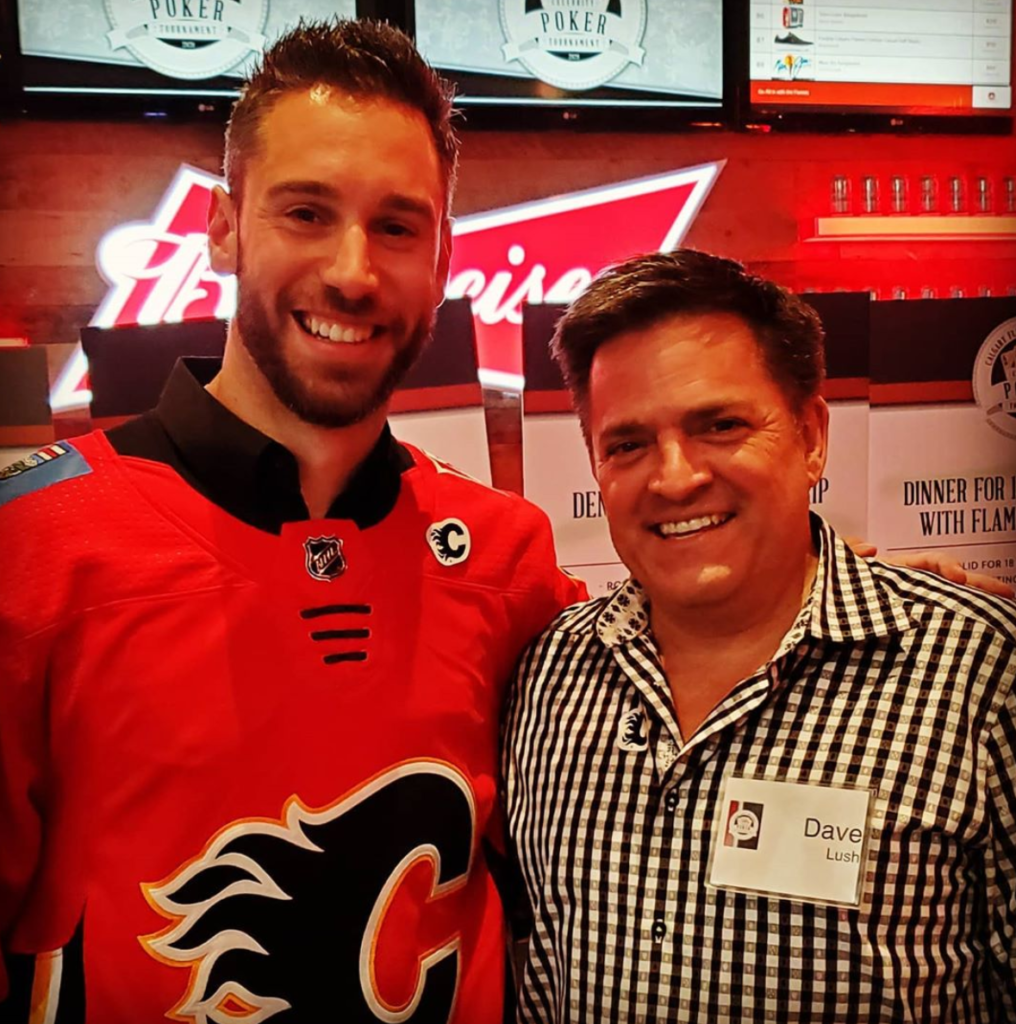 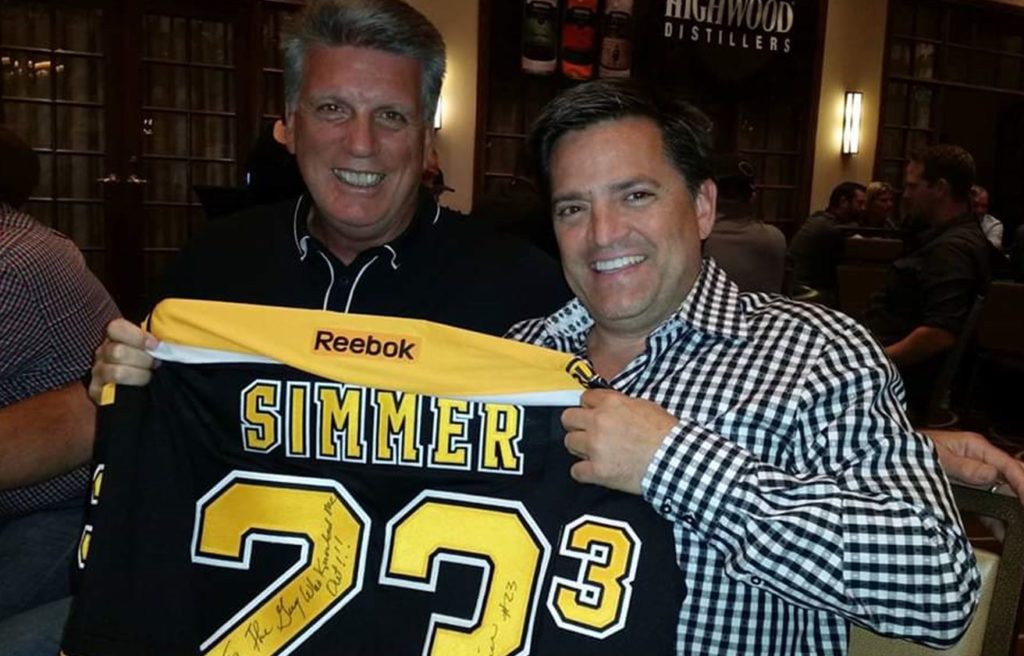 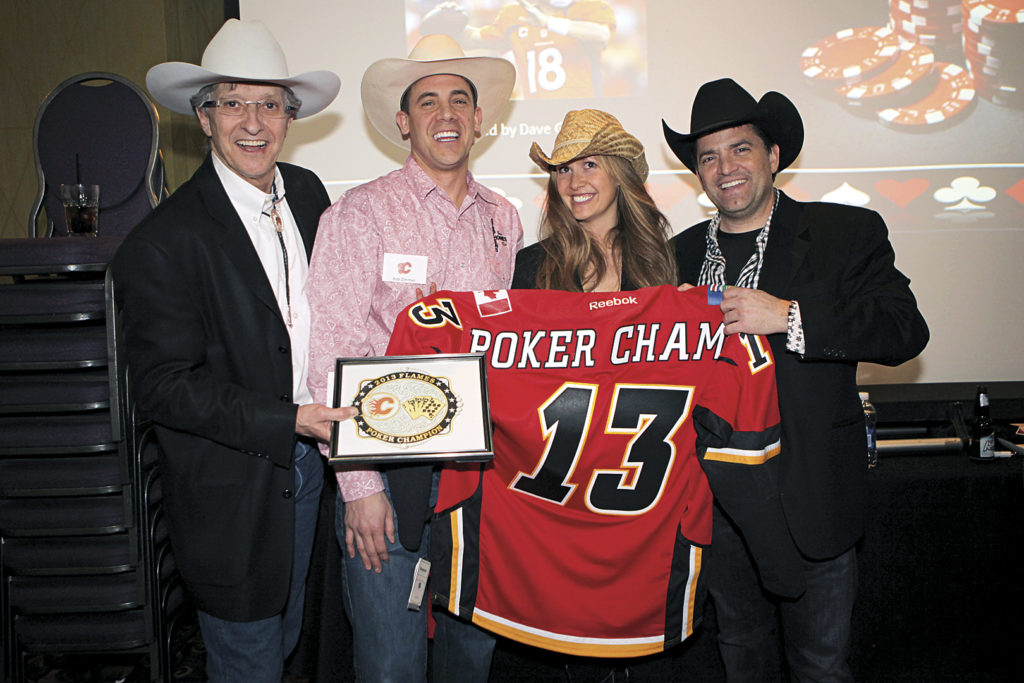 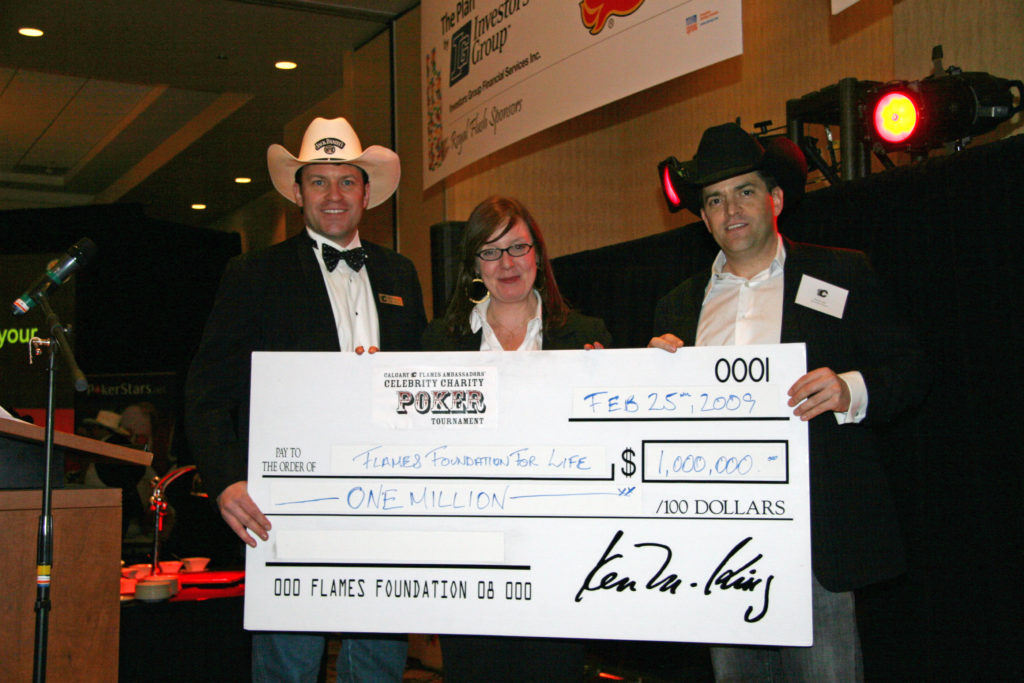 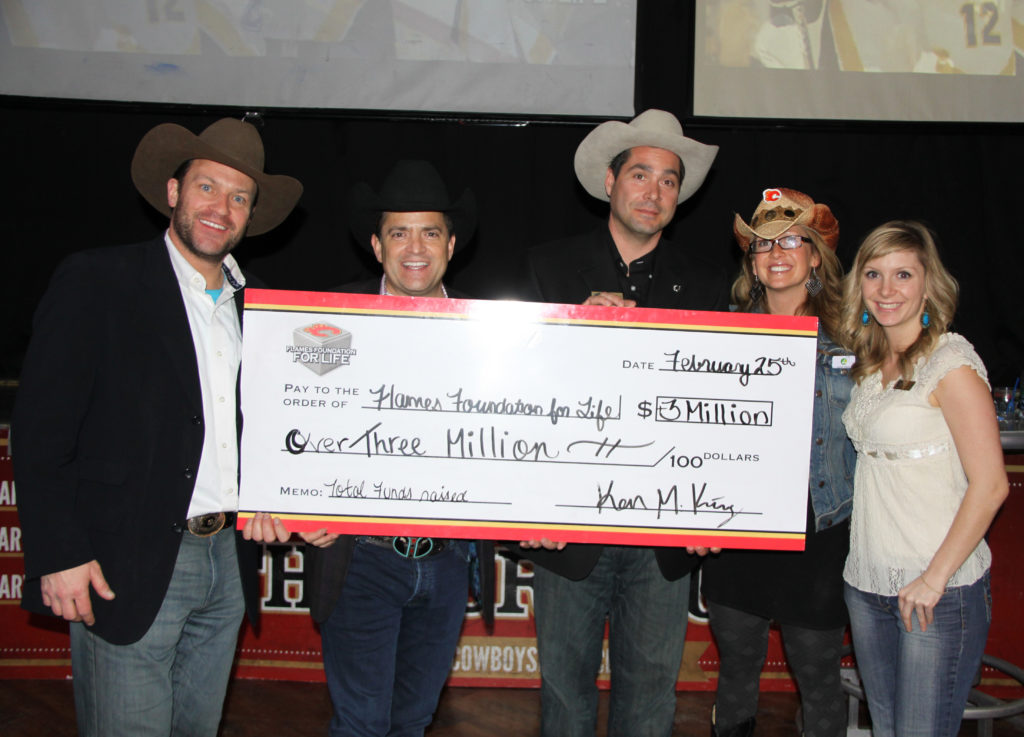 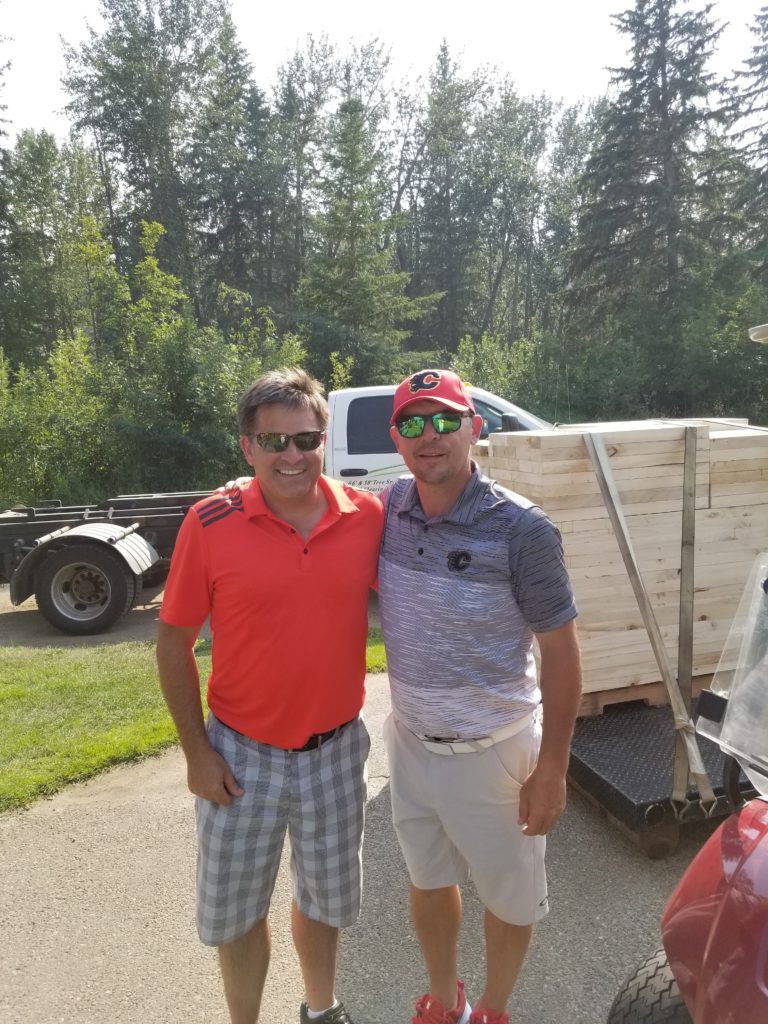 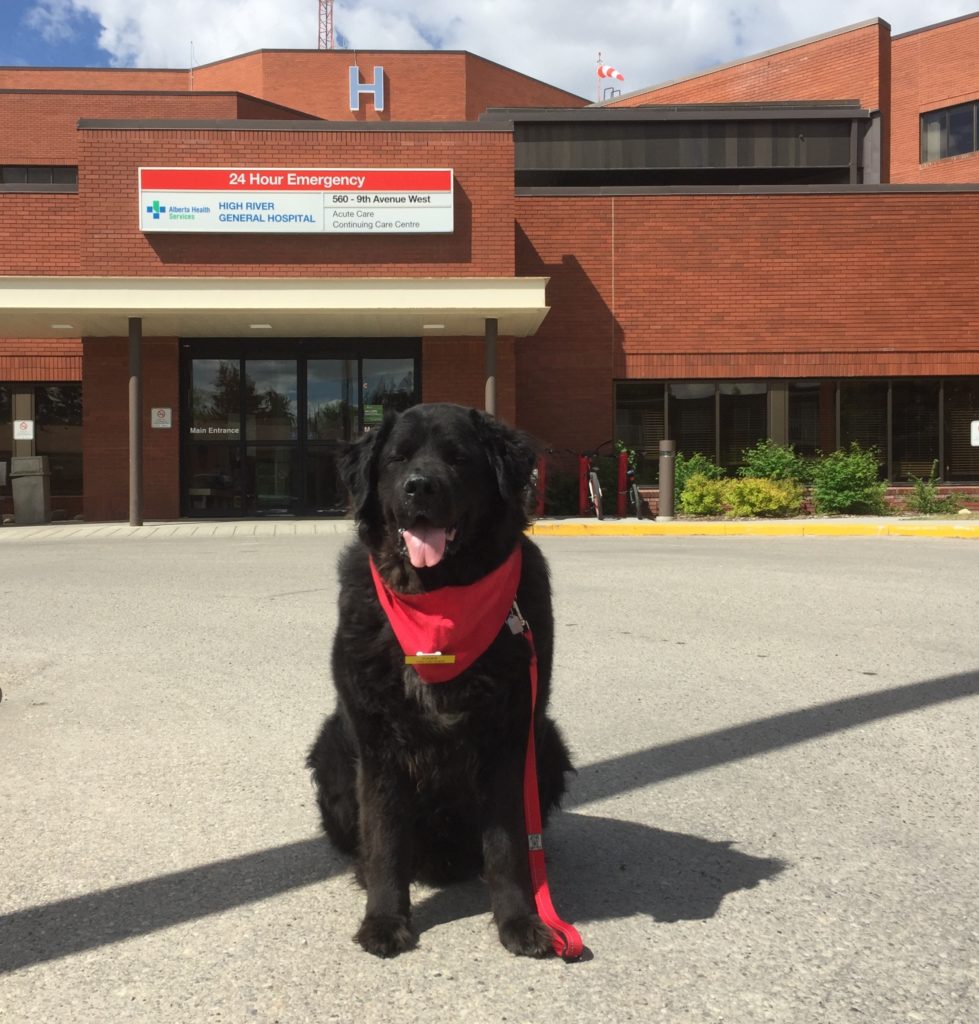 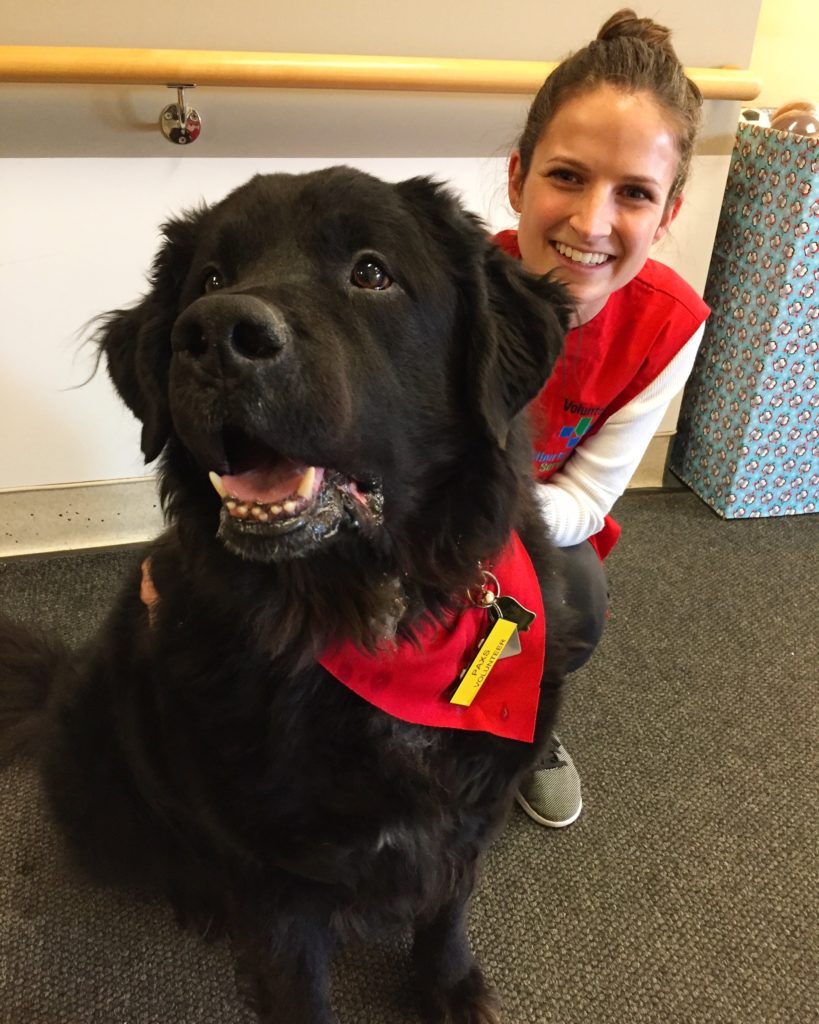 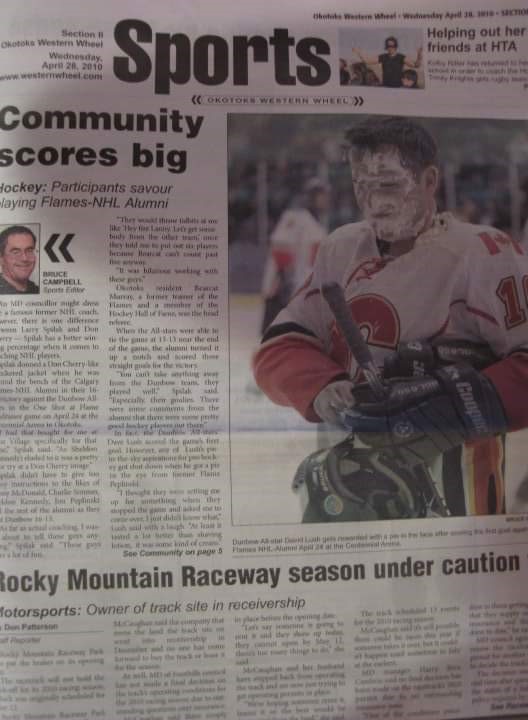 Contact one of our advisors and set up a meeting today to find clarity to all your questions.

SPEAK WITH AN ADVISOR TODAY