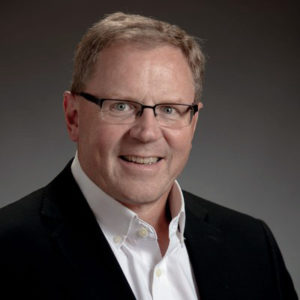 Greg Schnell, CMT, is the chief technical strategist at  gregschnell.com specializing in intermarket and commodities analysis. Greg’s work has been regular reading on the world-leading StockCharts.com platform for thousands of investors. Hedge funds, RIA’s portfolio managers, technicians and private investors consider the charts Greg displays. Greg Schnell is valued for his timely, indepth, unique analysis that generates a valued perspective. Greg has won multiple awards as the Top Independent Analyst of the Year in Canada.

Based in Calgary, Canada, he is a past board member of the Canadian Society of Technical Analysts (CSTA) and past chairman of the CSTA Calgary chapter. As an active member of CMT Association, Greg speaks throughout North America on technical analysis. Greg is the co-author of Stock Charts for Dummies. 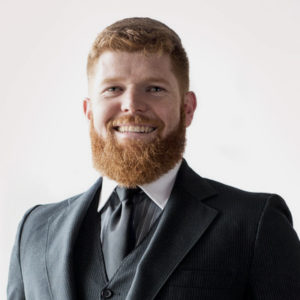 Craig Tervit lives in Calgary’s Northwest with his wife, Jenna, his three young daughters, Shaelyn, Merrigan, and Finley, and his dog, Sheriff (who also doubles as the only other male presence in the house). Craig was born in South Africa, which is not the exotic place that many people think (although his car was once chased by lions and a monkey did steal his lunch one time). He has travelled extensively and has accidentally climbed a volcano in Iceland, gotten lost in the middle of the oldest trees in the world in Japan, stayed with monks in a monastery in Laos, worked with a carpet salesman in Turkey, and jumped from one of the world’s highest bungees in New Zealand. Craig moved to Calgary in 2010, fell in love with the city, and has lived here ever since.

The Last Word is his passion project and his excuse to sit down and get to know some truly unique and wonderful people over coffee and share his knowledge. Through Craig’s expertise and dedication, The Last Word has quickly grown from humble beginnings to one of Calgary’s premier Wills and Estates firms.

Contact one of our advisors and set up a meeting today to find clarity to all your questions.

SPEAK WITH AN ADVISOR TODAY