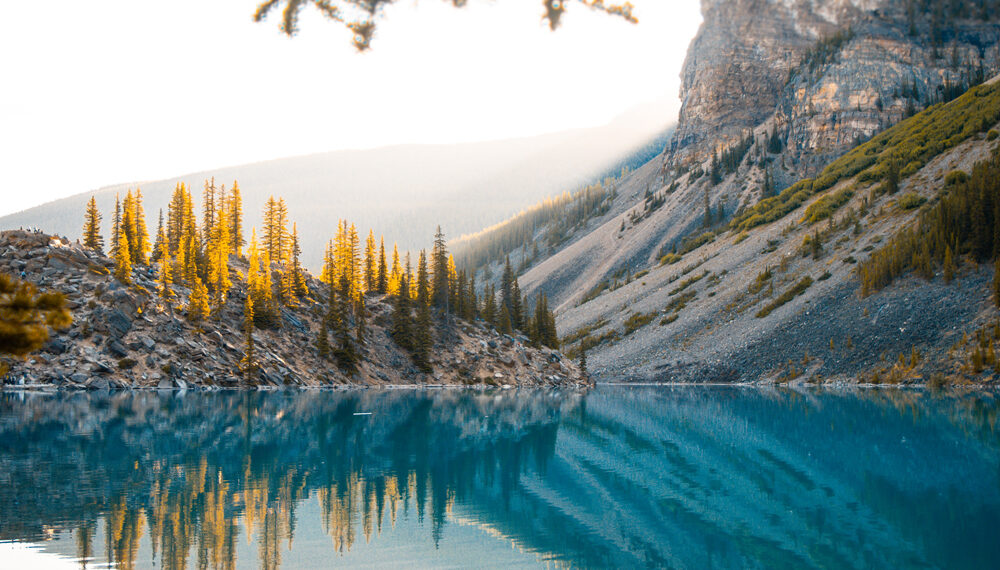 A sharp decrease in longer-term bond yields appeared to have helped push the S&P500 Index to a record high in relatively light summer week. 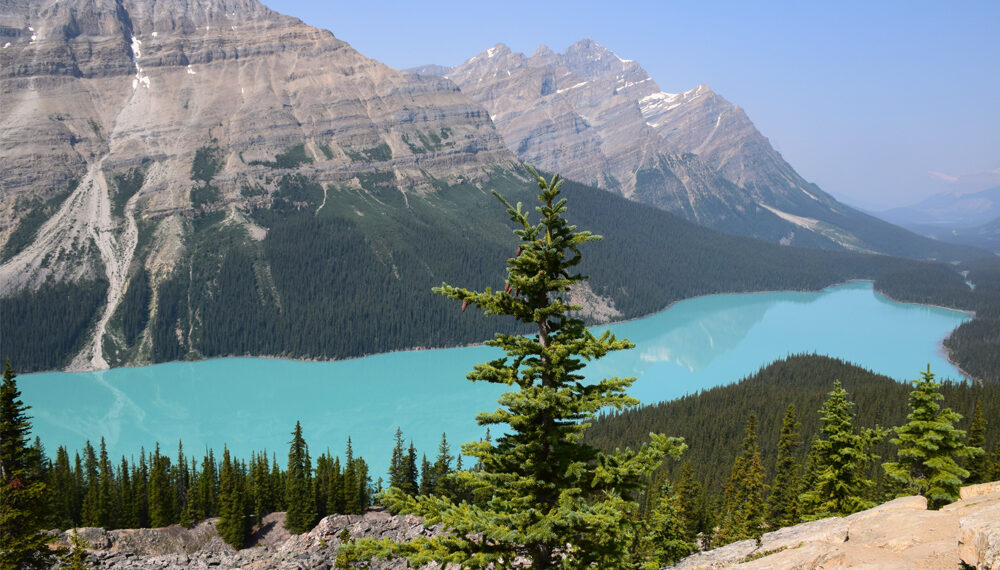 The markets pushed higher by Friday. The most important thing to note was that the technology space did pretty well again. XLK and XLY both look better for the first time in a while. A few semiconductor names and some consumer discretionary names are starting to look good. EBAY as an example is breaking out. I like semi’s and software and am now adding consumer discretionary.

Energy continued higher. Five more drilling rigs started working as price moved through $70. The windsock and the slow speed limit in the photo suggest what is happening in the market. Just a little push each week in the prices. Natural Gas had a good week and it continues to look good. I own some of the Natural gas companies in Canada and they are starting to move higher.

The bond yield chart is really important again this week. Bond yields moved lower and the 5-year broke the trend line. The 30-year yield moved down quickly to touch a 10-month trend line.

The US dollar pushed higher and closed at a 5-week high. Bitcoin pushed up near $40000 over the weekend. Perhaps this is the sudden surge to the levels I laid out last week. The Canadian dollar rolled over which is starting to add caution to my stance on oil. Nothing broke down, but I did sell one oil stock as it wasn’t doing anything.
Gold stocks had a poor week. I am not happy with momentum rolling over so close to zero. More in the charts below. With the copper miners and gold miners both having some losses but not big, they are cautionary. Freeport McMoRan had the large volume topping day May 10. It’s been a month and the copper chart is stalling around prior highs and the copper miners have been working marginally lower.

Summary: The bond market appears to want dropping yields / higher prices. The Fed meets this week and that coincides with quadruple options expiration on Friday which could increase volatility and volume. I suggest oil continues to bubble. Natural gas is also a positive here. Financials and industrials are starting to be weaker along with basic materials.

The major indexes closed moderately higher in a shortened trading week due to markets being closed on Monday in observance of Memorial Day. 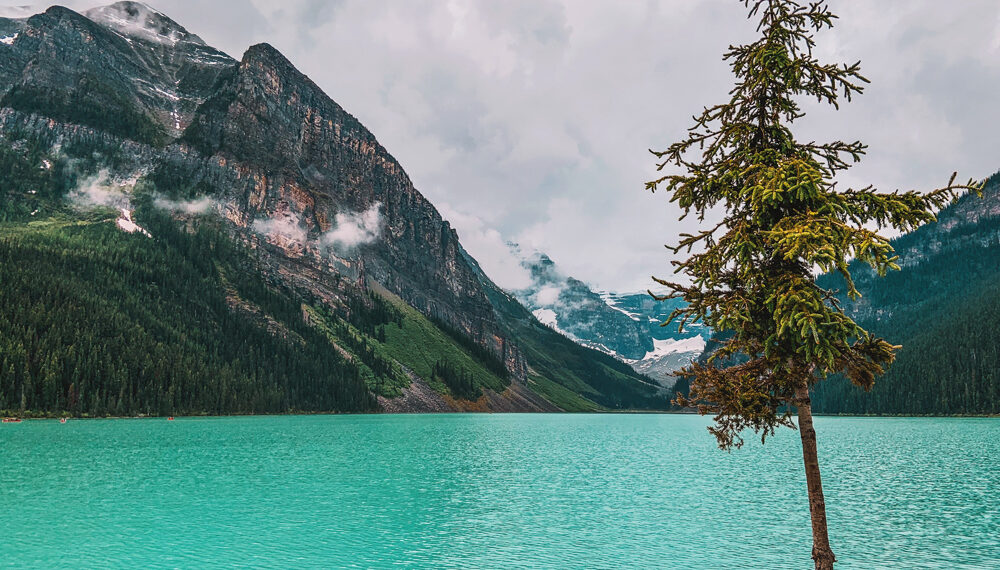 The markets pushed higher on Friday. The most important thing to note was that the technology space did pretty well. I continue to like some of the set ups in clean energy as I mentioned last week. It looks like the market might finally get enough momentum to break through prior highs and get rolling here. The real problem is that the momentum has been slow to lift off which is very concerning. Speculative stuff like ARKK and bitcoin haven’t really been able to break out.

The oil rally this week was big, real big. Oil moved through $67 with almost no real retracement and by the end of the week we were sitting at $69.60 looking to go higher. Hopefully all the oil commentary has had you in the space. Gasoline volumes barely dropped off after the long weekend, suggesting a lot more demand coming. Oil company after oil company, as well as country oil ministers are all warning of a lack of oil in 2022. No one in government wants to hear it, as the governments and individuals all want to go green. The real problem is the public is not ready for big ambitious mining plans to fulfill electrical requirements. Governments have identified oil as the evil villain, providing heat, cooling, mobility, clothing, packaging, security, and manufacturing. For something so needed, oil is the villain in abundance and the villain for the shortfall in Carolina with the Colonial pipeline security issues. We sit with a shortage of electrical energy, while we push electric cars to people. Some Texans are still without power. We are going to be short of liquid energy, due to the lack of drilling. As oil closed a week ago, the number of drilling rigs dropped (by 1 rig) from the week before. Hardly a surge to be worried about. Drilling takes time to pick up, but certainly multi-year highs would have been motivating. Not yet!

Uranium, lithium, and rare earth metals all had strong weeks. It looks like Uranium is finally trending after I had given up hope with all the chopping. Copper and Gold closed down on the week.

The bond yield chart is really important this week. If all the yields start to move lower, that will put pressure on financials, and may reignite the tech trade. 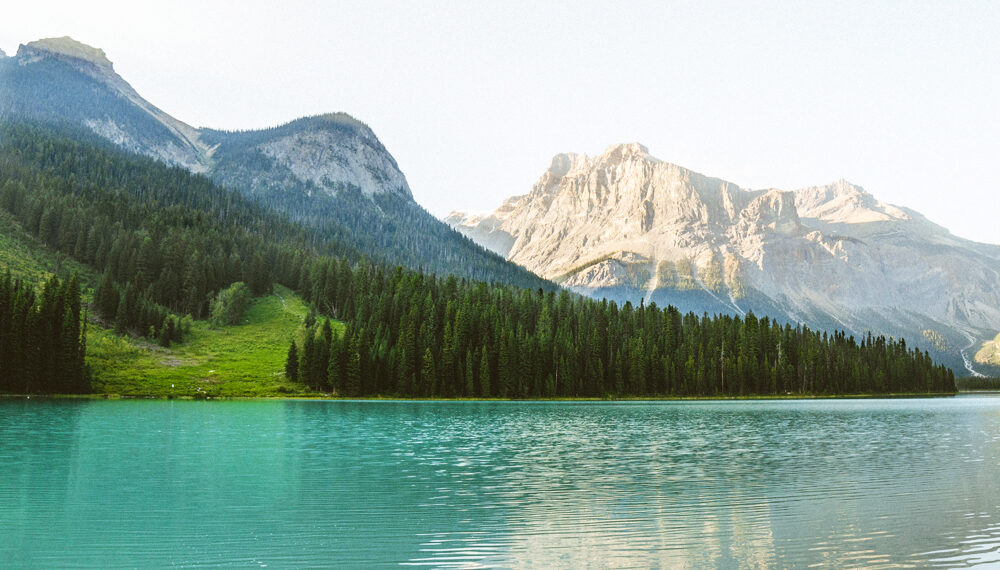 The summary charts at the end of the newsletter tell the tale. Global markets were all green. Commodity markets were mostly green. Most growth and cyclical sectors were green. While the market still has some work to do, the broadening backdrop of global markets improving helps. It’s really up to the Nasdaq names to get the $SPX out of its’ month-long frump sideways. We are still where we were for the Fed meeting at the end of April and the April 16th Options Expiration.

This newsletter has a lot of focus on commodities. More than usual as this seems to be one of the big positive areas of the market that has stayed off most people’s radars for years. I’ve been banging the drum for a while, and the moves have been massive, but we have more gas in the tank it would appear.

Greg monologue – In the face of all the bad news for the oil business this week, oil looks set to take on a run to $75. Gasoline demand was higher this weekend, – 7% higher – according to Gasbuddy.com. Whenever someone complains about the high price of gasoline, please mention that it is solely due to the governments’ inaction on opening mines for more metals to create and move electrical energy. Economics 101 – Oil prices are forced up as the governments continue to shame the industry into not replacing reserves. This makes both forms of energy – Liquid and electrical – scarce and forces the price higher. Please ask them to pressure politicians rather than abuse the very source of liquid or electric energy they want to buy.

Almost all commodities were running hard this week. A new closing high for oil, but down on Friday. I continue to hold Gold and oil related trades.

Summary: I am not sure if the broad indexes can rally as the FAMTANG names have not rallied for the most part. FB would be the exception. The market momentum is low right now, and I am looking for a catalyst to move the market higher. We are ½ way to the July earnings period now, so maybe than can be it. The lackluster volume doesn’t echo a momentum change like the ravenous days of early 2021. The commodity trade looks set to reward us with more upside. Start focusing on tech lows as well in case they move.