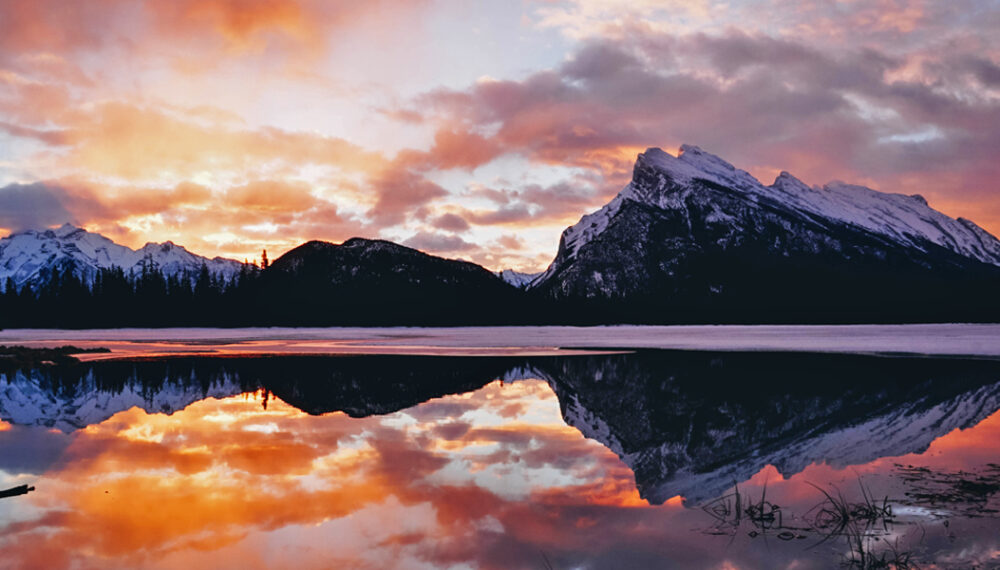 ClearWater Market Commentary as of August 30, 2021

Stocks gained last week as the Food and Drug Administration (FDA) gave full approval for the Pfizer-BioNTech vaccine, which supported sentiment towards an ongoing economic recovery. 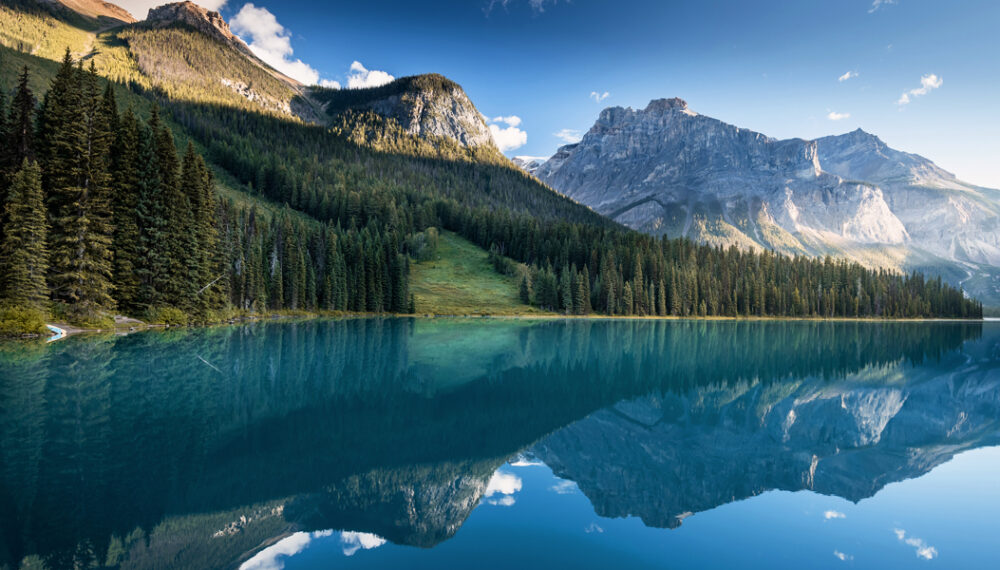 ClearWater Market Commentary as of August 23, 2021

Stocks pulled back for the week but not before the S&P 500 Index reached a new record high of 4,480 on Monday afternoon. This is more than double the low seen on March 23, 2020. 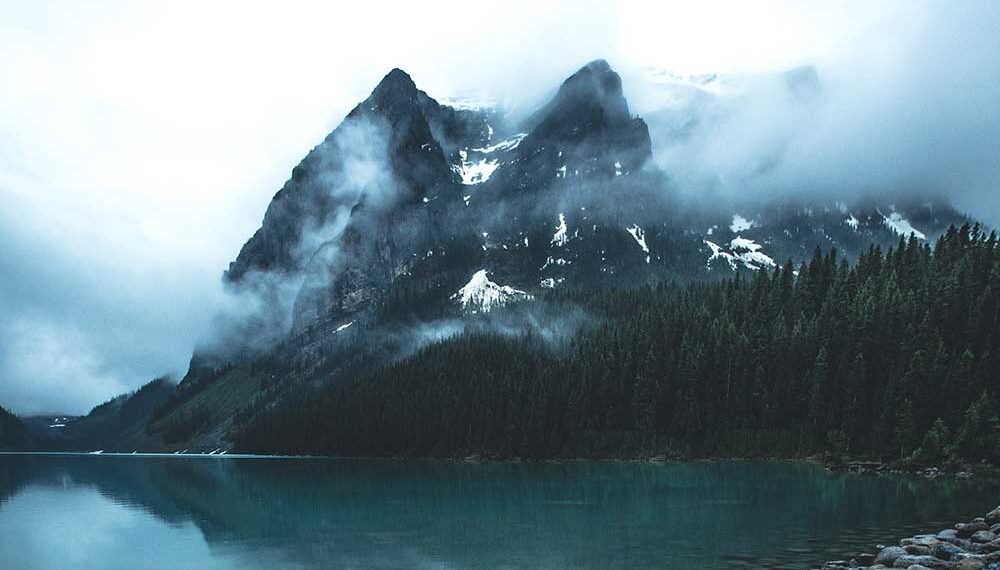 Last week, we had bullish breakouts around the world. We also had agriculture trying to break out. This week, literally every breakout was rejected. Commodities were bludgeoned. Steel and copper broke their uptrends. Crude fell below support. Commodity countries are rolling over as a group. Some declines were more subtle than others as the damage in Asia was large again. Japan traded at 2021 lows. South Korea broke down. The breakouts in Europe reversed. The NYSE market composite breakout failed. The emerging market ETF broke down to new lows for 2021, whereas the $SPX is up 19%. The semiconductor breakout of two weeks ago failed. Currencies around the world fell below the 65-week moving average, while the US dollar soared higher.

I think one of the most important things kicking up right now is the dollar. Why is it breaking out? I don’t know, but the rest of the world is worried about something and moving to the dollar.

The Commodities chart ($CRB) included in this newsletter points to an area of resistance and it coincided with a breakout in the dollar. This should not be ignored.

The newsletter is titled ‘charting the pain’ but the indexes barely moved. Below the index surface, it was a complete smackdown, much like last weeks. Almost 1000 stocks in North America had declines of more than 5%, whereas 140 had up moves of 5 %. It was the same ratio for the major moves over 10%. It’s hard to make money or even stay flat when the riptide is emptying the account. The indexes didn’t budge, but the selling was broad.

What really concerns me are the Bullish Percent charts and the percentage of stocks above the 200 DMA charts. These current levels are associated with big multi month moves down after the indicators weaken, and we haven’t even started the decline. Much like the glaciers in the picture, the big indexes are still up there, but the majority of the stocks are moving lower.

The McClellan Summation indexes are telling us we have big declines coming.

Summary: Commodities seem so oversold already, that they are due for a bounce. But the technical damage is done to the charts. Ignoring a downturn in commodities is rarely a good idea. The number of strong groups continues to dwindle. For me, this is a full retreat. It is a very frustrating market to analyze to have such weakness underneath, but the indexes making new highs. This is how major tops are formed.

The video covers a lot more information, and I expect a big increase in the swings as downtrend typically have wider price moves both up and down. 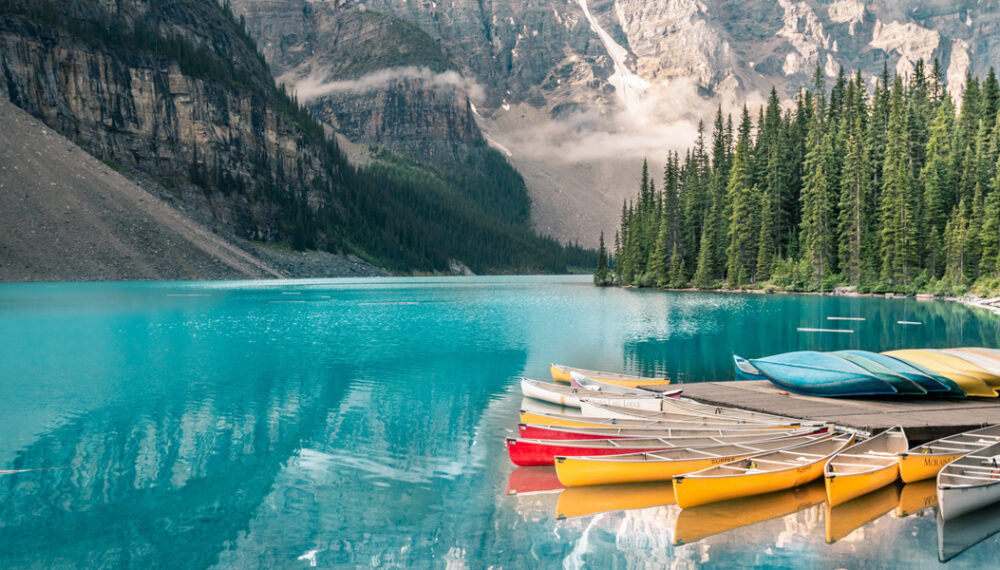 ClearWater Market Commentary as of August 16, 2021

The U.S. market gained ground with the market shrugging off the renewed spread of the coronavirus and its possible implications for future economic activity. 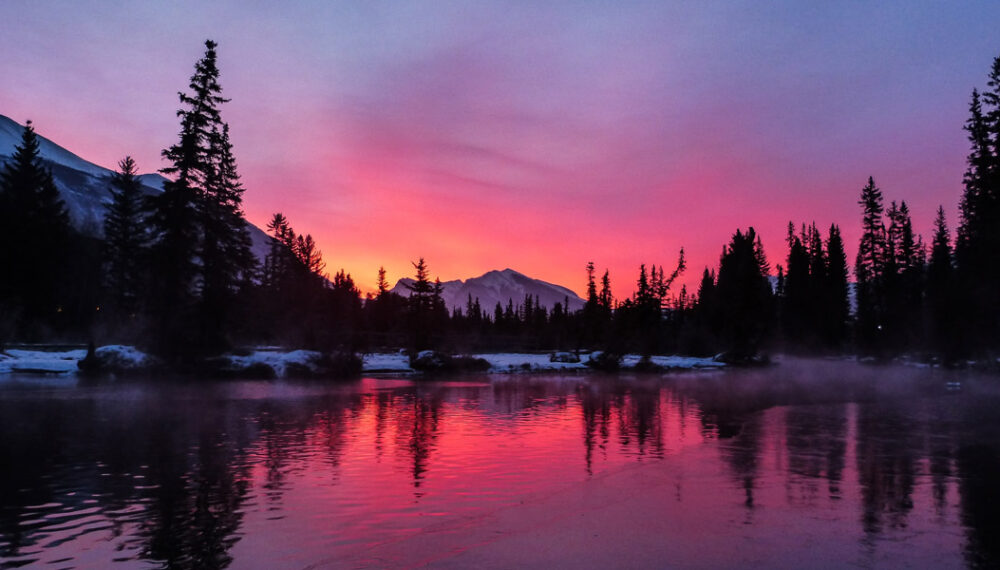 ClearWater Market Commentary as of August 9, 2021

The major indices recorded gains for the week, helping the large-cap
benchmarks and the technology-heavy Nasdaq reach new highs. 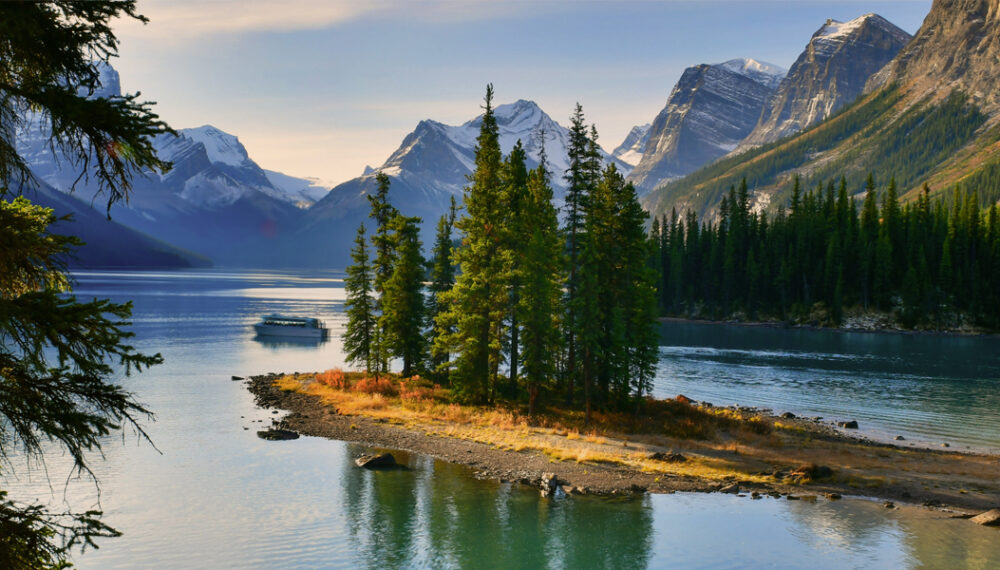 ClearWater Market Commentary as of August 3, 2021

The major indexes were mixed for the week. The large-cap benchmarks and the technology-focused Nasdaq Composite index manage record highs before pulling back Friday to end the week with modest losses.

A busy week for earnings, but a very humble week for the indexes. They were down marginally on the week, with the Nasdaq 100 leading the big three lower. The nice part this week was the resource stocks, like metals and US energy did better. Financials were up marginally on the week after the Fed announced . . . the same story as the last three meetings that they see inflation as transitory.

Gold miners, industrial metal miners, uranium names, steel companies all had a robust week. Tech (other than AMZN) didn’t fall hard, it just never got out of bed this week.

One thing that changed was the direction of the dollar. The dollar had broken out to new highs over the range of the prior three weeks during the week of July 19th and broke the one-year longer-term downtrend line. This week, the dollar had some bearish moves going on, helping commodities generally. The dollar quickly reversed all of the strength we had seen and made new one-month lows. The PPO is just above zero in positive territory and the cycle lines suggest a big move up is ahead for the dollar. The real question is whether the big trend defined by the cycle is still on, or if the dollar is going to continue going lower this week.

Oil companies are out of sync with crude oil right now. They must be listening to Jim Cramer who called a top in oil as it plummeted to $65. Now crude is back with a $74 handle. President Biden and Dr. Fauci are both suggesting they might have to implement some new mask mandates, but no one is talking about shutting anything down. I am struggling with why oil should be lower.

I did put two charts in the newsletter about China. It’s early, but news is changing there. Will this impact global trade?

Summary: Gold’s been on a decline from the highs exactly one year ago this week. Gold started to bounce. The miners and commodity-based industries look like they are turning up. Is this another rotation away from tech and into the interest sensitive trades? It’s still important to be cautious with capital and the SSI’s are not racing higher. Much like mom with the two fawns, sometimes it’s better to sit down and do nothing. Maybe some commodity related trades?