Will and Estate Planning

Will and Estate Planning

So What Actually Happens if I Don’t Have a Will? 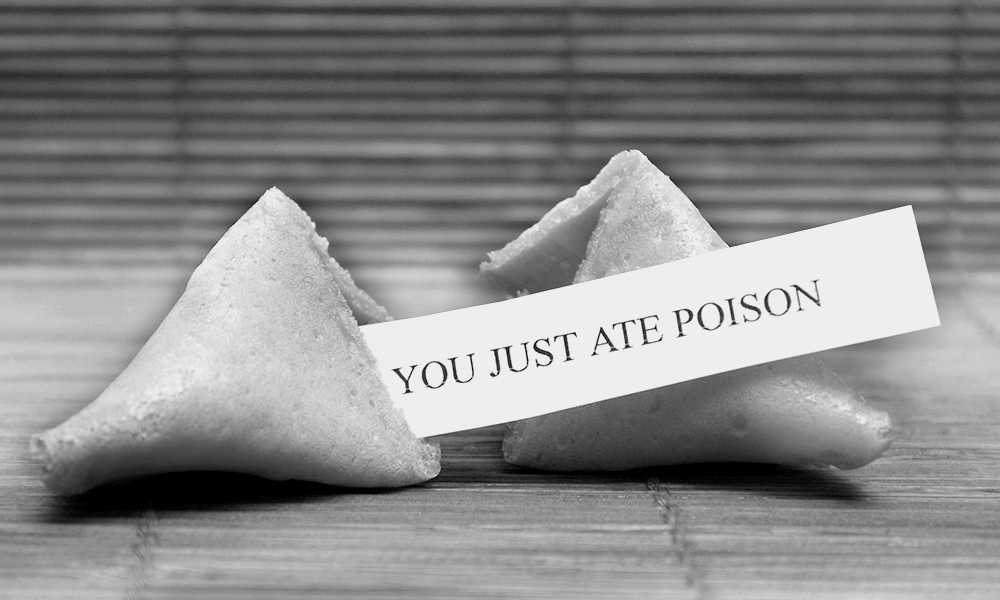 No one can predict the future. And while we all know that we should have a Will, most don’t fully understand how Wills and Estates really work, or what issues they may protect against. While there is a wealth of information out there on Google,1 it can be a bit dense and unnecessarily complicated. So let’s try something different. Instead of a detailed, textbook explanation about the effects of a Will, lets look at what happens if you die without preparing one, and see if we can skip over the legal gobbledegook.

What happens to your dependents when you don’t have a Will?

Choosing a Guardian is probably the most important part of a Will for parents. If you have minor children, a Will is the best way for you to name a Guardian for your child. When you don’t have a Will, by default, your spouse (or ex) will generally be awarded custody, and if there is no biological parent involved, it will depend on who applies to the court. With no Will in place, a court may ultimately decide who will raise your children.

What happens to your assets?

There is a provincial statute that determines what happens when you die without a Will. This legislation is designed to approximate what the average person would likely write in their Will. There are two major issues with this:

The exact breakdown can be found in the Wills and Succession Act,2 but generally speaking, everything will go to your spouse, then to your children or grandchildren. Different rules apply if you have a blended family or if your spouse is not the biological parent of your children. If you have no descendants, then everything goes to your parents, then your siblings.

The major downsides? If you have a partner who does not qualify as your Adult Interdependent Partner (AIP) they will likely get nothing from your Estate. On the flip side, if someone meets the definition of an AIP, they might get everything. Even if you haven’t put a label on it, the government may have. So what’s an Interdependent Partner? Well, this is what is generally referred to as a common-law partner, but there are specific requirements in the Adult Interdependent Relationships Act 3 and you’ll need to look at it to see if your partner qualifies.

On the other side of the spectrum, if you’re separated and have a soon-to-be ex spouse, they will still be treated as your spouse (i.e. they may get everything) if you die before your divorce is completed, or before you have been living apart for two full years.4

Incidentally, this also occurs if you wrote Wills that name each other as the beneficiary of your Estate. It is still valid (and everything would still go to your ex) until the divorce is finalized. Which is why it is important to keep your Will current, especially after big life events!

If you have children, then any funds going to them will likely be paid to them on their 18th birthday, regardless of how ready they are for such a sudden change to their bank accounts.

Side note: In some families, when you turn 18, you are considered to be an adult and fully capable of making mature decisions, so they are happy to leave large sums of money to 18 year olds. In many of these cases, I have found there are strong family responsibilities that prevent an 18 year old from squandering their inheritance. Personally speaking, if I had received a large amount of money at that age, I would have bought an expensive car and destroyed its transmission while I learned how to drive standard. Or I would have bought a million video games and never gone outside. Or I would have bought some hot tech stocks (like MySpace, AOL, and Palm). All of which is to say, I don’t know what I would have done, but the chances of me being smart with my money at age 18 were pretty small.

If you have any family heirlooms that you want to leave to a specific individual, then that is unlikely to happen if you do not have a Will.

If you ever wanted to leave anything to a friend, a charity, or to ensure that your pet is cared for, then you need to put it in a Will.

A well-crafted Will Package will help minimize the taxes your estate needs to pay. With no Will in place, there will be no tax planning regarding the disposition of your Estate, so the size of your Estate may be significantly smaller. Your Estate will probably be subject to tax penalties that could have been avoided.

Your Will puts you in control

Ultimately, the problem with not having a Will is that you spend your whole life trying to build something – earning money, growing your assets – only to allow the government decide where it should all go.